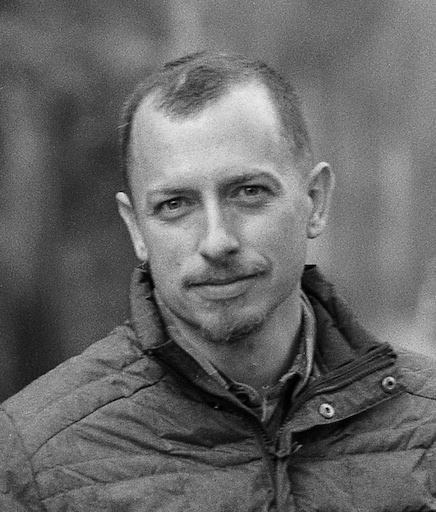 I am an Associate Professor at the Cosmic Dawn Center in the Niels Bohr Institute at the University of Copenhagen.

I received my PhD degree from Yale University in 2010, and prior to coming to DAWN I was a postdoctoral Fellow at the European Southern Observatory (Chile) and an ESA/AURA Astronomer at the Space Telescope Science Institute in Baltimore, Maryland (USA).

My research involves studying the formation and evolution of galaxies across much of cosmic time, from relatively nearby massive, evolved objects to infant galaxies at the current limit of the observable Universe. I discover and characterize these objects by and exploiting large imaging and spectroscopic surveys with the Hubble Space Telescope, and I am helping to develop next-generation projects with the Guranteed Time Observer and Early Release Science programs on the James Webb Space Telescope, due to be launched in 2021.